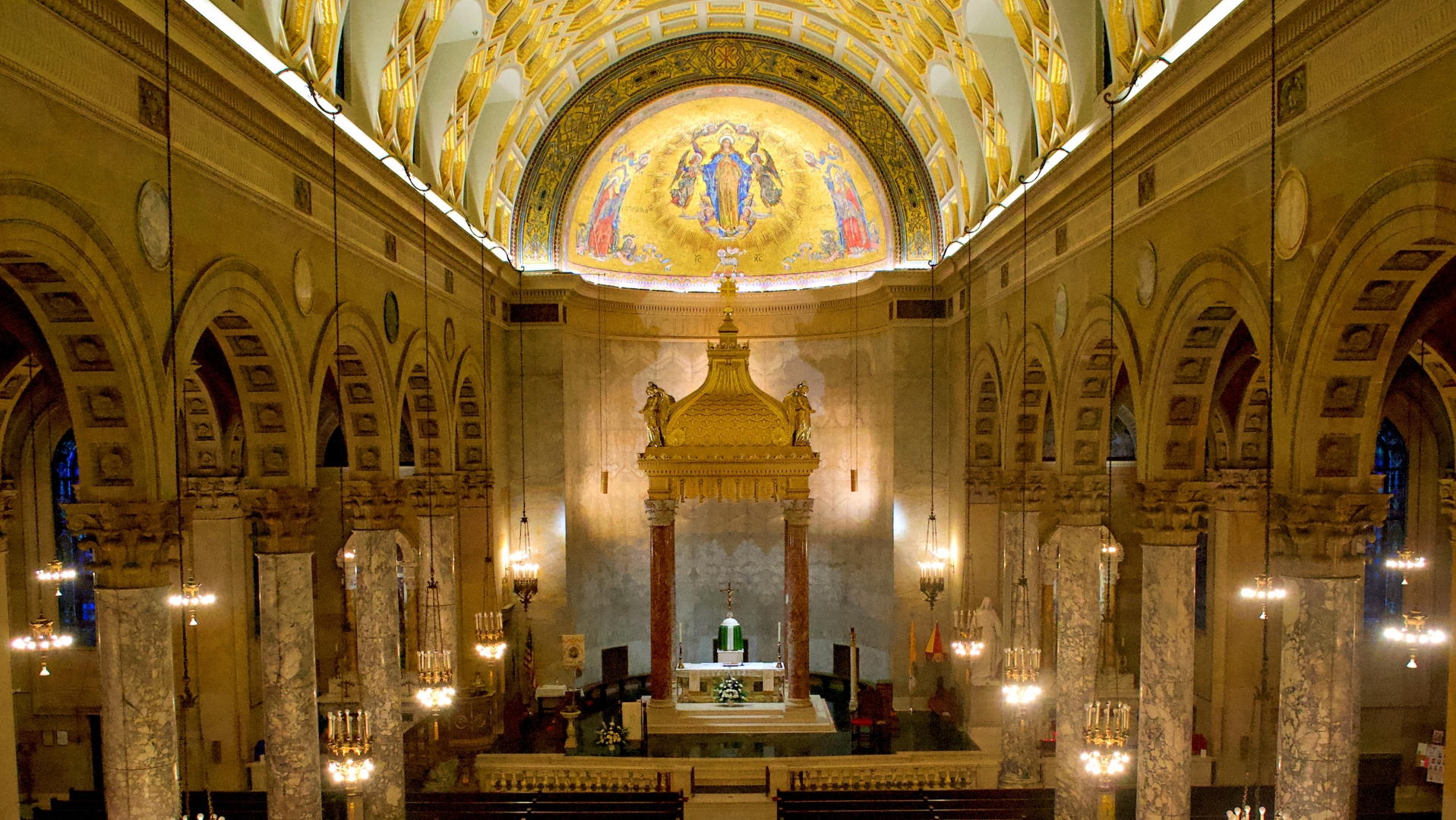 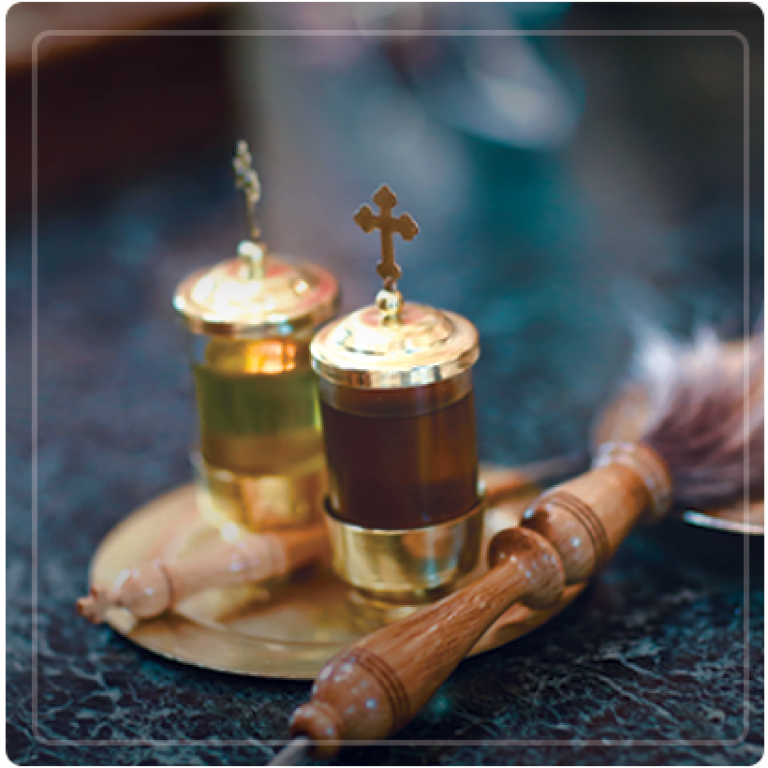 The Sacrament of the Anointing of the Sick gives strength and support and can be administered to anyone struggling with an illness.

In the Catholic Church, Extreme Unction or the Last Rites is the anointing at the time of death. Since the Second Vatican Council, this sacrament is now called the Anointing of the Sick and has been broadened to offer healing and comfort in times of illness that may not lead to immediate death. Speaking about a wider implementation of this sacrament, Pope Paul VI advocated for “a wider availability of the sacrament and to extend it—within reasonable limits—even beyond cases of mortal illness."

Unlike the traditional understanding of the Last Rites, the sacrament of the Anointing of the Sick is, ideally, to be administered in a communal celebration.

The Catechism of the Catholic Church states that when the sick are anointed they should be "assisted by their pastor and the whole ecclesial community, which is invited to surround the sick in a special way through their prayers and fraternal attention" (1516). "Like all the sacraments the Anointing of the Sick is a liturgical and communal celebration…It is very fitting to celebrate it within the Eucharist" (1517).

The healing that occurs in this sacrament of anointing is not necessarily physical healing. While we believe that physical healing can occur through the great power of God, the grace that is infused through this special sacrament is the reminder of the eternal presence of God in our human suffering.

When the priest blessing the oil of anointing, he asks God to "send the power of your Holy Spirit, the Consoler, into this precious oil. Make this oil a remedy for all who are anointed with it; heal them in body, in soul and in spirit, and deliver them from every affliction" (Pastoral Care of the Sick, #123).

"The celebration of the Anointing of the Sick consists essentially in the anointing of the forehead and hands of the sick person (in the Roman Rite) or of other parts of the body (in the Eastern rite), the anointing being accompanied by the liturgical prayer of the celebrant asking for the special grace of this sacrament" (CCC 1531).

“Is one of you sick? Let him send for the priests of the church, and let them pray over him, anointing him with oil in the Lord’s name.  Prayer offered in faith will restore the sick person, and the Lord will give him relief; if he is guilty of sins, they will be pardoned.” James 5: 14-15

Anointing of the Sick Information

To request the anointing of the sick for someone who is ill or elderly, please call the Parish Office 203.574.0017

He summoned the Twelve and began to send them out two by two…They anointed with oil many who were sick and cured them. (Mark 6:7, 13)